You are here: Home / Don’t Lick the What? 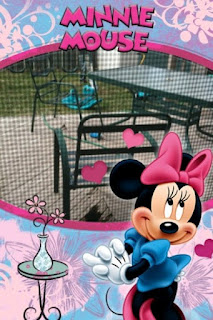 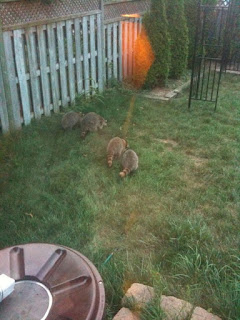